TOUR Vision Promotions was founded in February 2011 by Patrick Nichol and Jeff Rothenberger with a vision of operating and managing professional golf tournament’s on the PGA TOUR’s Korn Ferry Tour Championship presented by United Leasing & Finance.

The first tournament under management was the oldest event on TOUR, the former Knoxville Open. By securing the News Sentinel and Pilot Corporation as title and presenting sponsors, the city of Knoxville has continued to benefit from professional golf in the market. In 2012, a consulting and operations agreement with the United Leasing & Finance Championship in Evansville, Indiana began. This partnership expanded to a full management agreement in 2014 and helped propel the ULFC to a Korn Ferry Tour Championship presented by United Leasing & Finance of the Year Award in 2017.

The TOUR Vision Promotions Team has over 50 years of combined experience and has operated more than 300 professional golf tournaments. We specialize in the following… 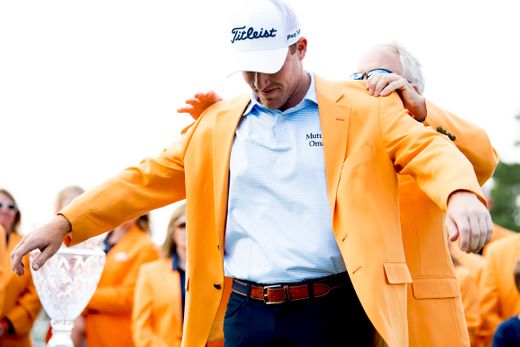 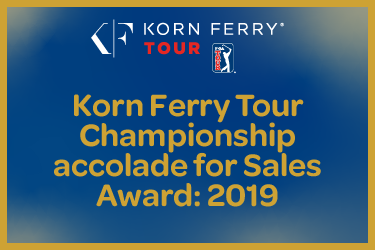 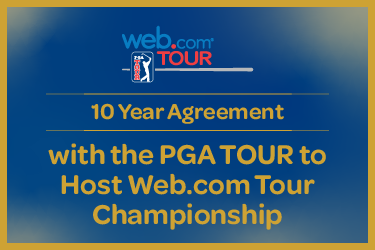 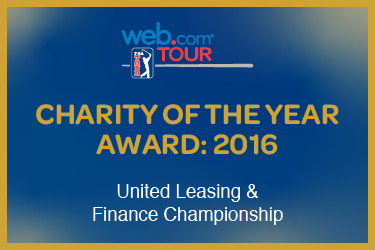 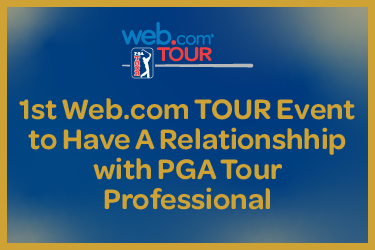 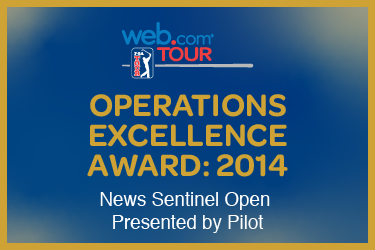 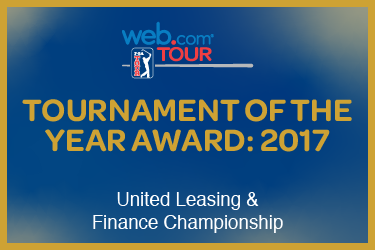 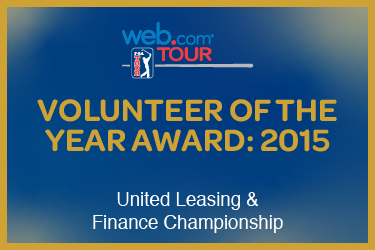 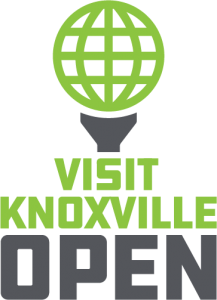 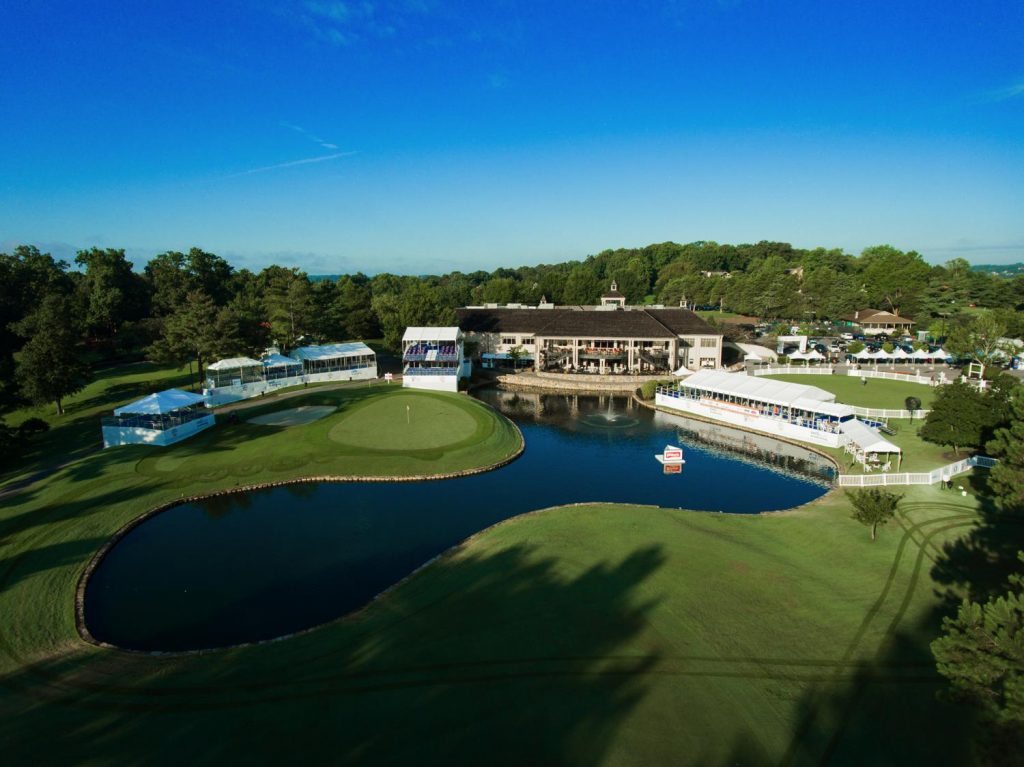 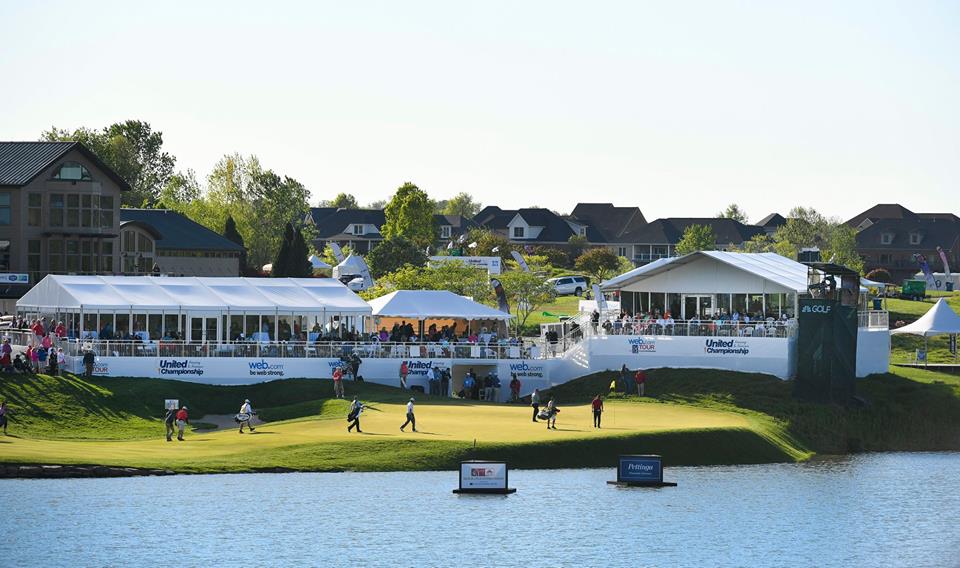